One of these updates will allow the news feed to surface more content from friends a user might want to hear from most.

The other update prioritizes the links a person might consider most worthwhile.

Both updates are inspired by feedback collected by Facebook through user surveys. 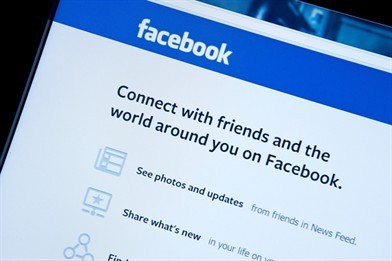 Until now, Facebook has predicted from which friends a user may want to see content based on multiple factors.

However, at the end of the day, it was still just a guess with no actual input from the user.

To improve the accuracy of these predictions, Facebook has been surveying users to ask them to list the friends they’re closest to.

Facebook then looks at those results and identifies patterns to inform its algorithm.

Patterns can include actions such as:

The company notes that a user’s news feed will not be limited to those who they list as close friends, although they’ll be more likely to see content from those people.

Another update to Facebook’s news feed will show users more links that the algorithm predicts they’ll care about.

This update is also based on feedback from surveys which asked users what posts are worth their time.

Responses from the surveys are used to identify patterns that indicate a user might find a link worthwhile.

Facebook then combines those signals with information about the post itself, such as the type of post, who posted it, and the engagement it has received.

All of those signals are used to more accurately predict whether a user is likely to find value in a particular link.

Will this impact page reach?

Facebook’s PR-friendly answer to this question is: “These changes aren’t meant to show more or less from Pages or friends. Rather, the Page links that are surfaced to people will be ones they find worth their time”

While that might be true, I believe it’s safe to assume these changes will inadvertently affect page reach in at least some capacity.